China International Hardware Show Powered by PRACTICAL WORLD in Shanghai is Asia's top trade fair for the entire hardware and DIY sectors. It provides a unique opportunity to engage in one of the largest markets in the world - China. This unique trade fair offers specialist traders and buyers from the industry sectors of Tools, DIY and Building Hardware, Security, Locks and Fittings with a comprehensive category of products and services.

Location of the exihibition 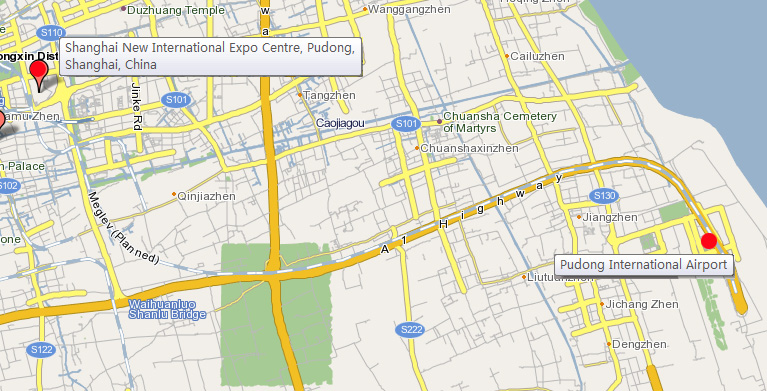 In its 9th year running, the show ended with great success. CIHS continues to overwhelm its exhibitors and visitors by the growth and the professionalism of the event. The trade fair garnered interest from all over the world - 2,016 companies were featured from 18 countries and regions, over 34,000 domestic and international industry buyers attended. The success has left little doubt about the future of Asia’s top hardware and DIY trade fair.

For more information about Peaksight in CIHS2009, please click here to enter.

CIHS 2008 ended its run on 19 September 2008 with a record breaking gross space of 103,500 sqm. Nearly 2,000 renowned local and foreign exhibitors from a total of 19 countries participated this year. Close to 31,000 trade visitors attended the show over the 3-days. Both visitors and exhibitors have given positive feedbacks on this year’s CIHS.

For more information about Peaksight in CIHS2008, please click here to enter.

The high expectations were more than satisfied: With 1,600 exhibitors from 16 countries and an exhibition space of 70,000 square metres, the China International Hardware Show Powered by PRACTICAL WORLD closed on September 29th 2006 in Shanghai after three successful days.

And this year's results mean that the event is no longer simply ranked among the world's top three hardware fairs — with its 35 per cent increase in the number of international trade visitors, it is now on its way to becoming the second-ranked fair in the world for this sector, behind the INTERNATIONAL HARDWARE FAIR / PRACTICAL WORLD, Cologne, which continues to be the top fair, and ahead of the National Hardware Show in the U.S. Of the 30,500 visitors in attendance, almost 3,500 decision makers from abroad travelled to China for the event, which had been fully booked out for months. 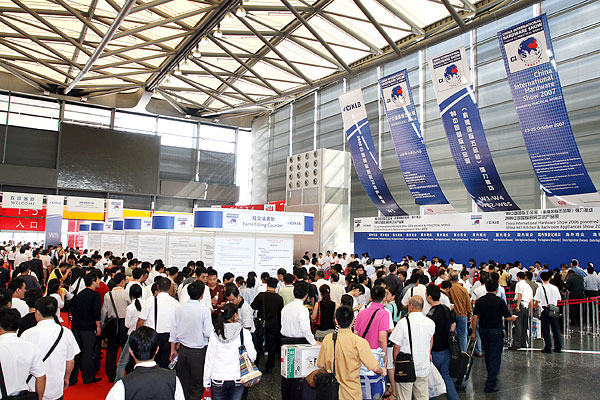